Hood solutions
Weather hoods can be used to enhance the protection against ingress of water (rain or sea water in offshore applications) and snow in the air inlet. Water entering the filter house can wet the filters and cause higher pressure drop and carry dissolved dust and salt particles to the clean side of the filters. After this, the water-dissolved particles again move to airborne particulates that eventually enters the gas turbine, compressor etc.

Rain hoods
Used to avoid overload on the ordinary weather protection system when it is very windy and extremely heavy rain.

Snow hoods
Snow hoods are used to prevent that snow drifts and settles directly towards the air inlet. They are larger than standard hoods which also gives a lower velocity that prevents snowflakes entering the air intake. 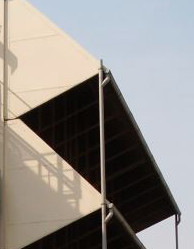 Insect, bird & trash protection
Screens, a complementary protection, mainly used to avoid foreign object to enter the system, they are usually divided into these three categories:

-Insect Screens.
Used in areas where there may be periods of large quantities of flying insects, a mesh outside the air inlet prevents insects to block the louver or load the filters too quickly. Screens are designed to create a low air velocity at the surface, this allows the insects to fly away by themselves. Which is favorable for insect nets should not clog up too fast. If required, the screen could be designed to be removable during chilly periods or in winter, in order to prevent it from sticking snow and ice.

-Bird Screens.
Designed on the same principle as the insect screens, but bird screens are built with a wider mesh.

-Trash Screens.
This is usually an even coarser mesh often situated in the ducting, it is often installed after the silencer, as a last protection against FOD (foreign object damage) to the turbine. 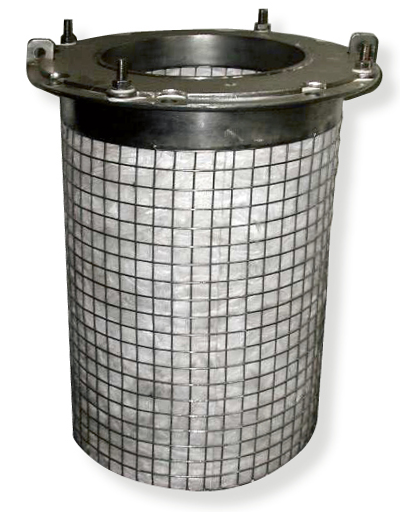 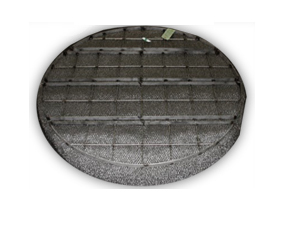 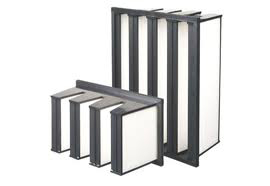 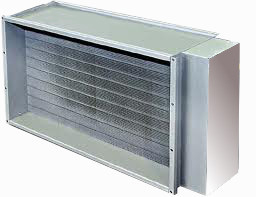 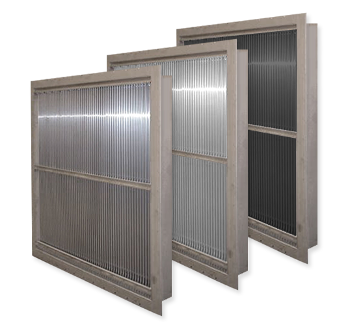 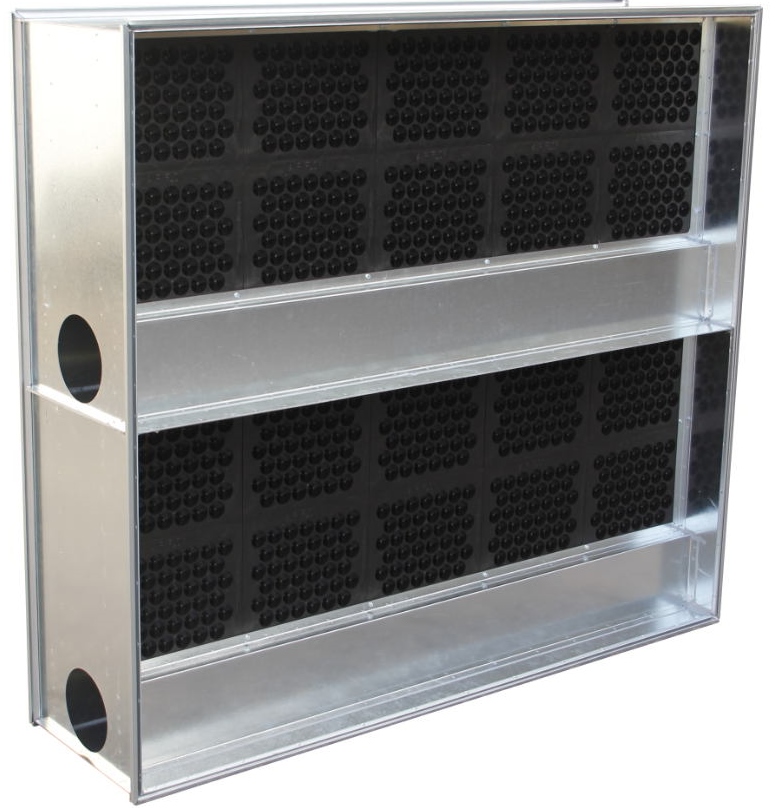 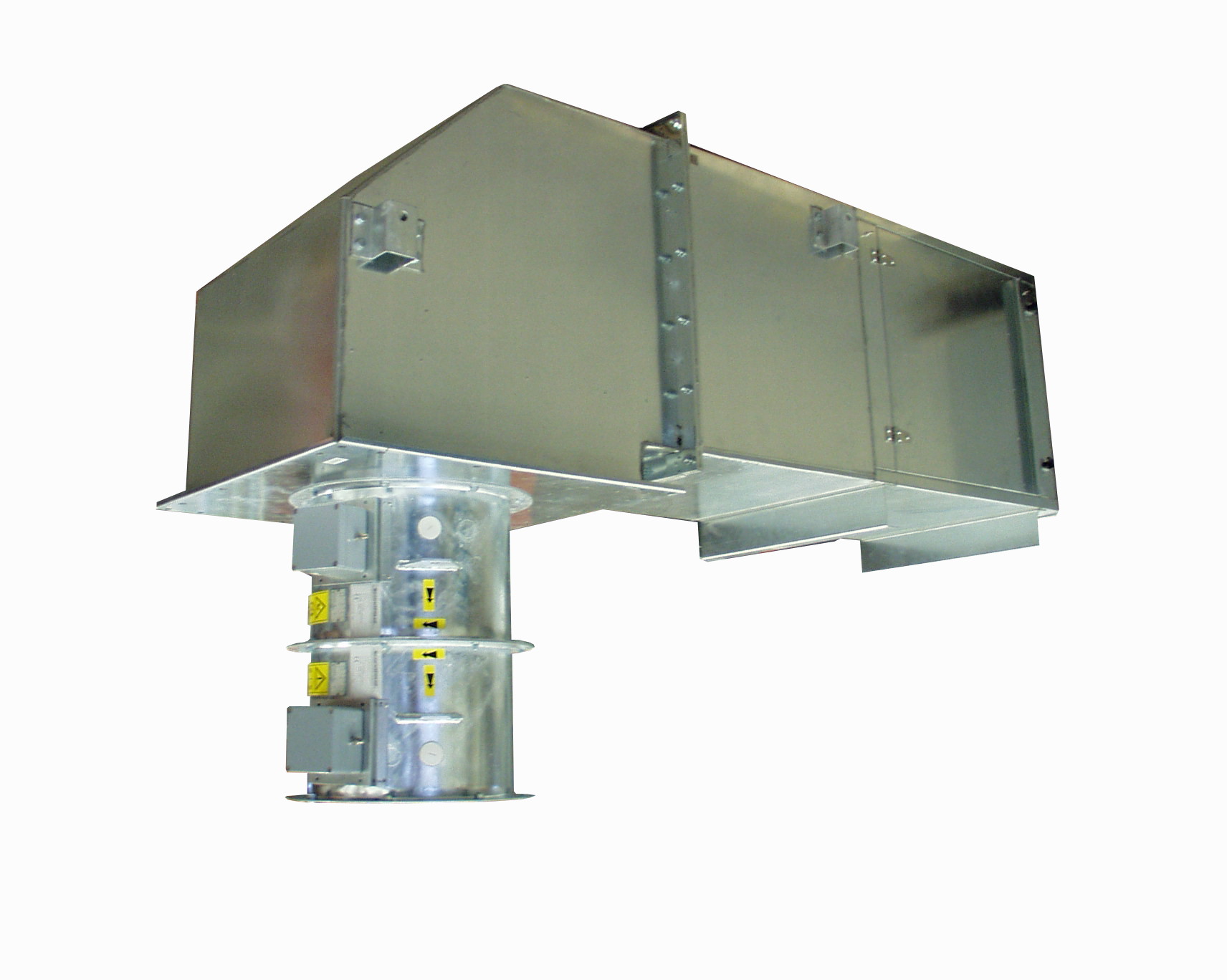 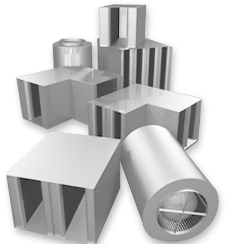